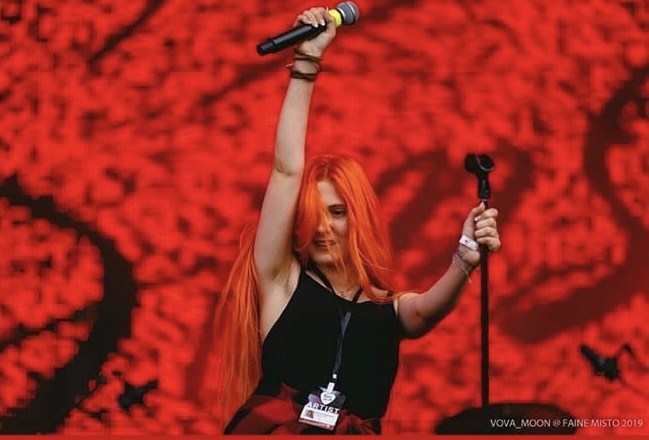 First attempt to cover a Queen’s song. And yes, this song is Bohemian Rhapsody. Freddie Mercury is my favorite rock singer and one of the main influencers. Freddie is not just an idol for me, he is part of my life”

Victory Vizhanska was born and raised in Klev, Ukraine. She is a talented and gifted singer, song-writer, actress and fashion model (Victory has displayed her modelling talent in over thirty photo shoots, to date).

She began her music career at the age of seven, studying music for three years; she worked with a vocal teacher for one year and self-taught herself from then on.  At fourteen, she studied at the Variety Circus Academy and taught herself to play piano and ukulele.

Victory’s career in Theatre & in the Arts began at the age of 9 – where she was casted in her first musical theater “Comme il Faut”, where she played Marilyn Monroe (Norma Jean) in her childhood for the musical “Marilyn Monroe. The Image Eclipsed Life” thus the theater successfully went on tour for two years.

Between March-September 2019 Victoria performed live at “Faine misto” & “Murometz Fest” as the lead singer with a full -scale rock band and successfully engaged with the audience.

Acted in commercials for “Lion”, “Roshen”.

Victory was selected to be the June Spotlight Artist with MOB Radio where her music is heard frequently over the airwaves internationally.

Another fantastic cover from the uber cool Victory Vizhanska 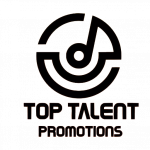 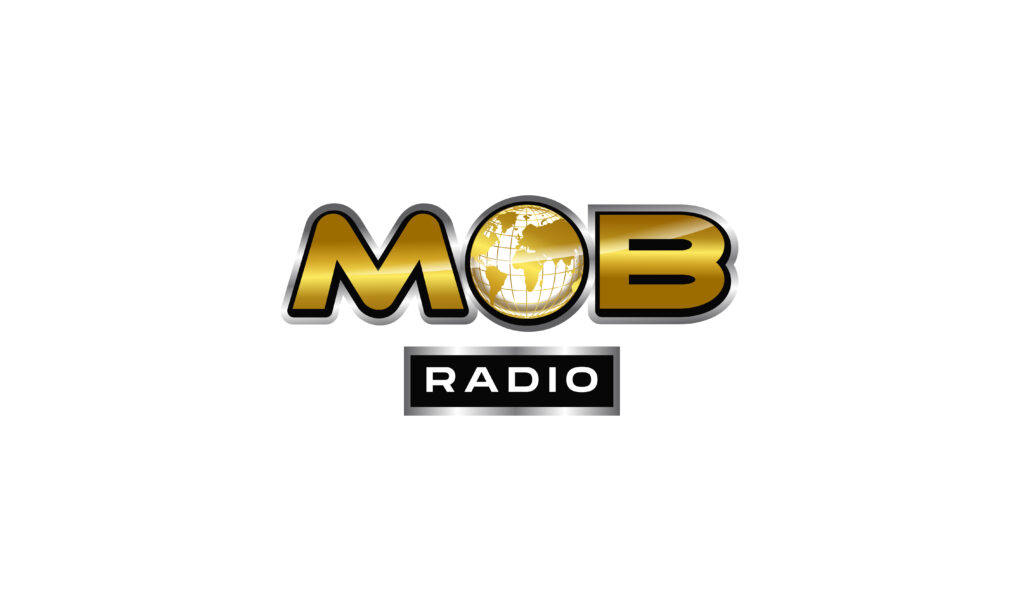