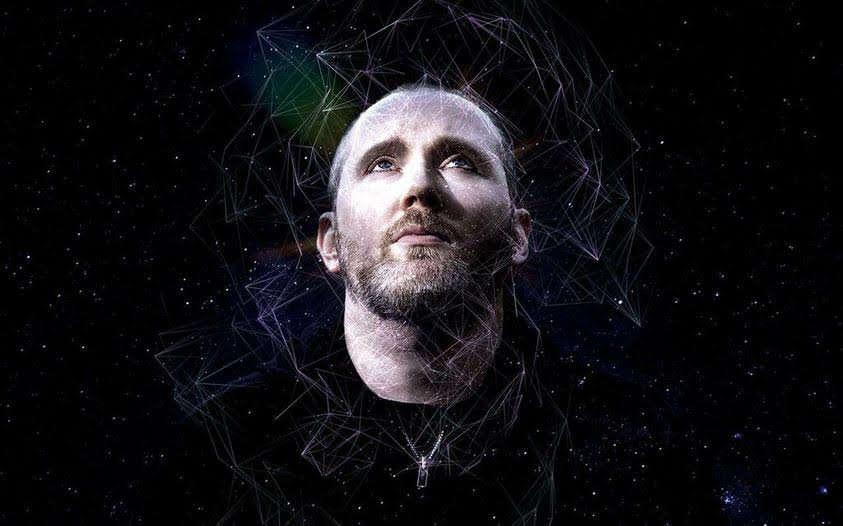 “Becoming Human” is a mature, intelligent, and wondrous release.  Simon is growing, and you can sense it in his writing as well as in his compositions.  The poignant atmospheres, tight melodies, and metaphysical lyrics demand your attention.  Simon has crafted something very special here.”
THE PROG MIND!

“Becoming Human could be one of the best progressive rock albums this year.
In short, it’s a masterpiece.”
HUNNYPOT

Having spent his entire life in and around music, Simon Collins may well have released the most stunning album of his career. Becoming Human has already drawn rave reviews and coverage from the likes of Prog Magazine as an intelligent, expansive combination of prog rock and futuristic electronic pop, exploring lyrical themes such as personal loss; addiction and the nature of our place in the universe. Led by the title track which describes a journey of personal transformation and discovering what it truly means to be human, Simon Collins’ Becoming Human reasserts the songwriter and multi-instrumentalist as one of the major forces in progressive rock.

Watch the Video for Simon Collins’ Becoming Human in the featured video below!

As the son of musical legend, Phil Collins, Simon has song-writing in his DNA, learning to drum from the age of five and composing from the age of 14. Having been a rave DJ in Vancouver, he quickly moved to recording his own compositions, bringing his skills as a singer, drummer and producer to three previous solo projects; All of Who You Are; Time for Truth and U-Catastrophe, as well as one album with his band, Sound of Contact, Dimensionaut. Becoming Human was produced by keyboardist and sound designer Robbie Bronnimann and features one of the key players from Sound of Contact, acoustic and electric guitarist Kelly Avril Nordstrom.

Released on Frontiers Records, Becoming Human, transposes the classic prog era of Genesis and brings it firmly into the 21st Century, with atmospheric swathes of electronica mixing with rock, pop and even heavier industrial textures to form a sound entirely of his own. Led by the hugely successful singles, Becoming Human and The Universe Inside of Me, the album continues to deliver after repeated listen, a journey through almost Vangelis-Esque keyboards and profound lyrics commenting both on Simon’s personal journey through life and Mankind’s through the cosmos.

Simon is managed by one of the most special human beings alive today, the one and only ‘JJ Kane’ the queen of Indie Radio scene , her radio show ‘The Quite Great Radio Show’ is aired on 140+ Radio stations worldwide and also heard on hundreds of colleges and universities.

Proud as punch we are to be acquainted with these two amazing individuals.