– Spectacular Artist Sofia Shkidchenko Is Sheer Class! She Is A Must See – 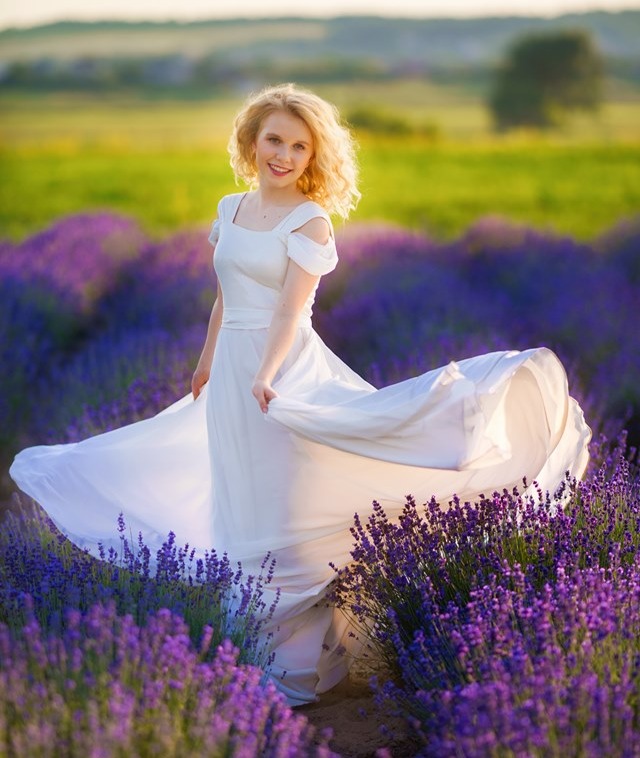 From Ukraine We Introduce The Special

Sofia Shkidchenko is a fifteen-year-old singer from Kyiv, Ukraine.

Energetic and innovative, she has a deep passion for performance and songwriting. She is a self-motivated artist who has been honing her craft since early childhood and has won numerous awards Internationally.  Sofia is actively participating in songwriting rounds. Her last two songs were written for the National Selection for Junior Eurovision 2020. With her “OK Song” she reached the final of the National Selection.

Sofia likes to combine different styles of music in her performances, starting with Yodeling, to Pop, Rock, Jazz and country. She also sings in many different languages such as English, German, Spanish, Turkish, Korean, etc.

Additionally, she has performed in over 200 live performances, radio and TV appearances since 2012 gaining valuable stage experience and building a supportive fan base. Last year in collaboration with Basement Jaxx she premiered the Yodel Song on BBC Radio 2