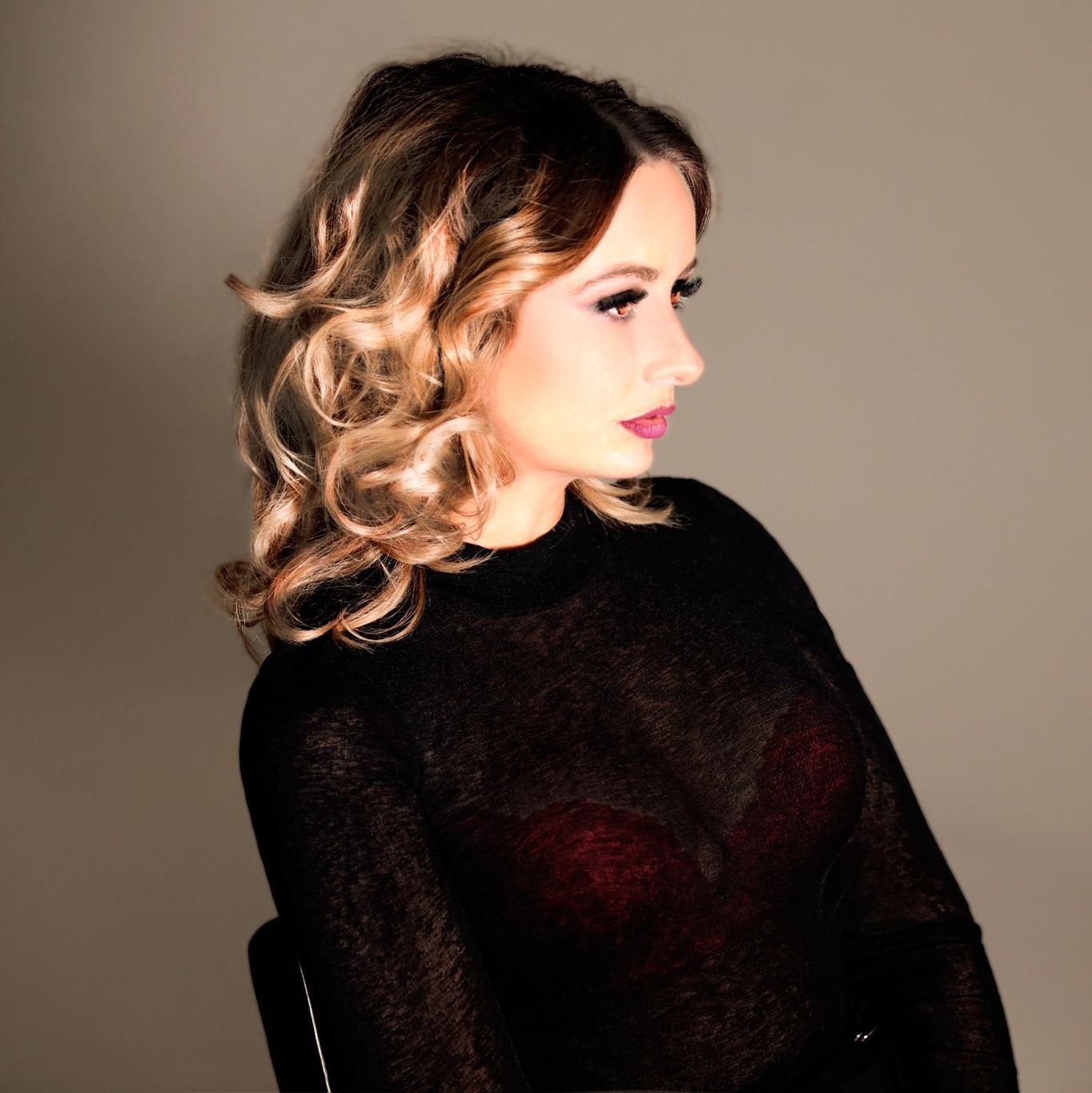 ‘Slave’ is Kirsty Belle’s 1st official release and tells the journey of her alter ego, exploring the temptations and traps of a life without boundaries and control.

“Slave expresses how I felt when nothing was going right in my life. I wrote the 2 verses after waking up wrecked from several consecutive nights of partying after I got fired from my job. I thought ‘something has to give’…”

The song was produced in 2014 by Elijah Provido who also wrote the music and chorus and it was mastered by up and coming producer Taka Perry.

The video clip was inspired by 80’s vampire flicks to evoke the subtle transformation of one’s soul into this creature of the night you barely recognise yourself. The video clip includes an amazing dance performance by dance professional Natalie David’s.

Born and raised in Scotland, Kirsty Belle moved to Sydney in 2012 where she’s been writing, recording and refining her sound for 6 years.
Kirsty’s sound is a unique mix of deep bass lines, cowbells, attitude and soul.

Her music tells her experiences over the last decade; the prolonged anguish she felt over the break-up of a long term relationship, self- sabotaging through excessive and frequent partying and finally finding stability and peace.

Who remembers QFX? No 1 Old School Rave Band of all time! From Scotland

We Bring you a One Pound Fish! – This is Genius !!