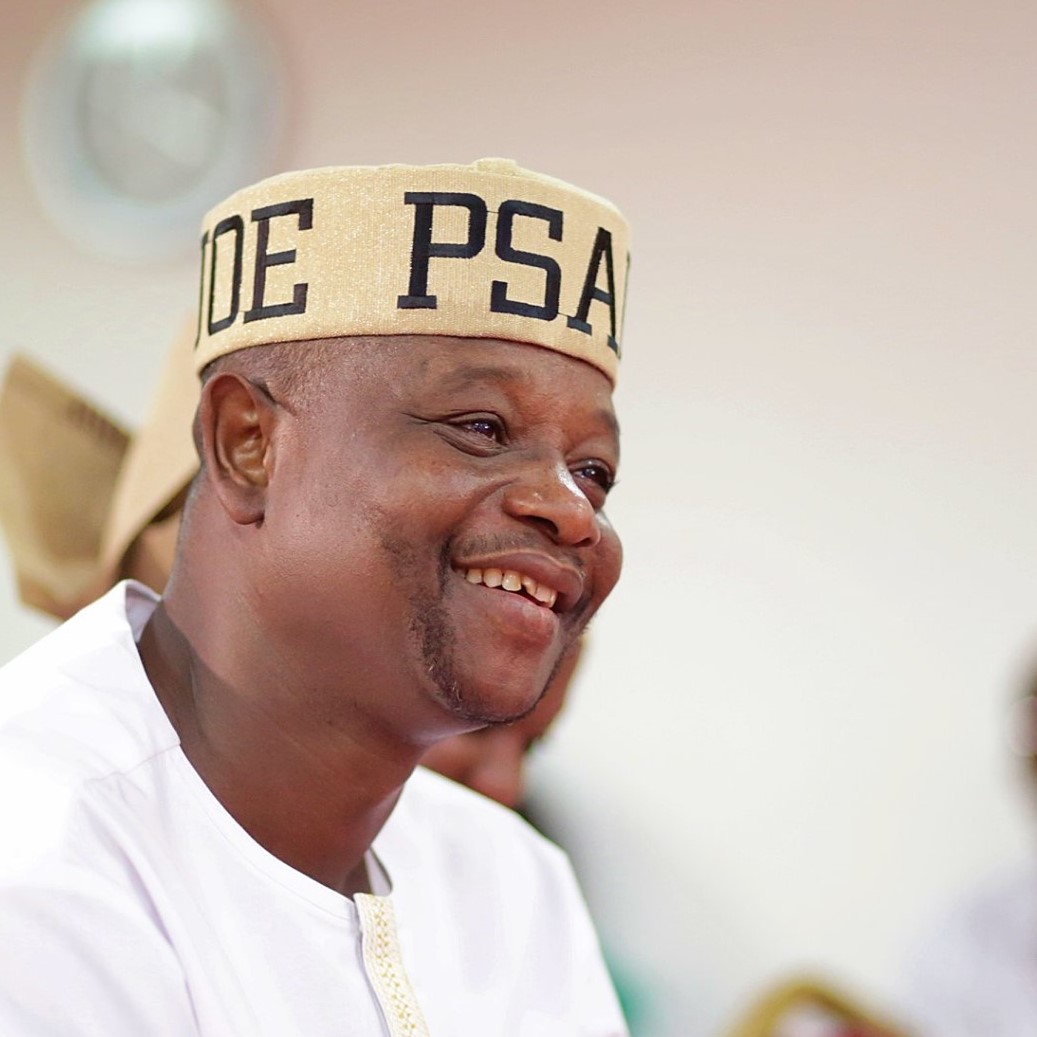 Joe Psalmist is a singer, songwriter, record producer and full time Musician. He is the founder and director of the ” 1ST AFRICAN GOSPEL CHOIR in BARCELONA,”

The Choir has performed in some of the most important stages such as l’Auditori of Barcelona, Palau de la Musica, Luz de Gas, Theatre Principal, and most recently, Palau Sant Jordi . Without a doubt, Joe Psalmist has many successes with its gospel choir project, apart from this, he is also a singer, Performer and multi instrumentalist.

He has been invited many times to organize Gospel workshops, where he teaches the Spanish schools on the origin and roots of afro american spiritual music . Joe Psalmist has also help in discovering and developing new and upcoming Artist

Through his Open-Mic Jam sessions (BEYOND MUSIC) which happens to be one of the most unique one in Barcelona Joe has made friends and connections World-Wide, our editor Marky Sparky being a friend and huge fan after recording him at his Open Mic’s and at several Gigs throughout Barcelona in 2019.

Joe Psalmist has become a household name in the music industry in Spain and world over . When he is not in a concert, Joe spends his time in his recording studio” Psalmist Studio,” producing music and helping new artists.

Joe does not believe in musical boundaries, sings and plays Gospel ,Soul Blues, Reggae, Pop, Rock & Roll and African music . The variety and dedication is what keeps his audience willing to attend most of his concerts.

Joe Psalmist is also the Front Man and singer for one of the most Vibrant and active Afrobeats Bands in the world  known as ‘Alma Afrobeat Ensembles’ A group with Multiple American and European tours to their credit.

Most of his colleagues jokingly say, he is one of the most hard working and highest booked Musician around, this is made possible due to his variations and ability to sooth any purpose or Music occasion needed of him.

Here below in featured video is Joe performing with his 2 God Sons and bandmates Simon Agbonifo and Keyz Daniel, together they are ‘The Massive Brothers’

Who remembers QFX? No 1 Old School Rave Band of all time! From Scotland

We Bring you a One Pound Fish! – This is Genius !!