– Althea Justine Is Another Super Talent Out Of Ontario, Canada – 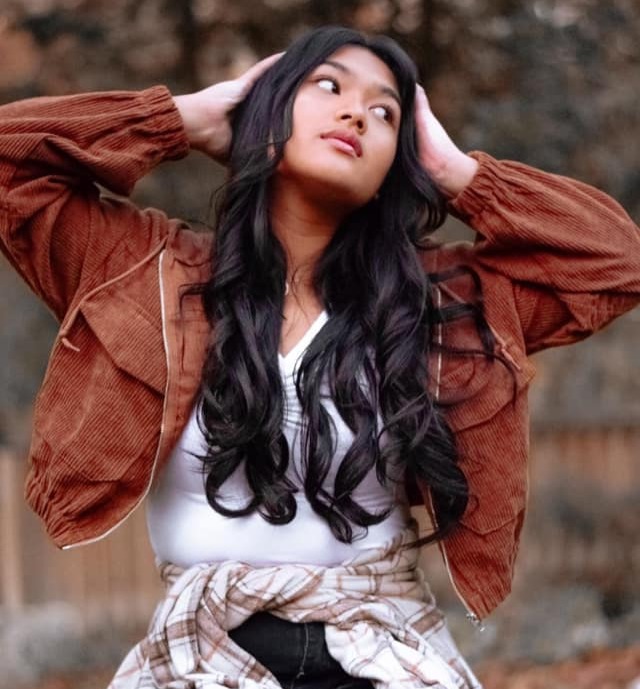 Althea is currently in a French immersion school and speaks fluent French.

She plays the piano, guitar and ukulele.

She plays basketball, volleyball, tchoukball, and knows how to skateboard and bike.

At an early age, she first started acting in theatre.

She has played a role in Stuck in Theaters, Space, Snow White (as a cast member), Glee: The Next Generation as “Dancer & Singer,” Magic School Bus as “Febe,” which played at St. Francis de Sales Theatre in Ajax, ON.

A few years ago, she starred in a commercial and made appearances in “Wet N Wild,” the movie Shazam and the TV show “The Next Step.”.

In her musical career, she is a member of an RnB & Pop band called LRC.

She performs at festivals, competitions and events all around Ontario, singing cover songs and originals.

At the beginning of last year, she was chosen as one of the guest performers for a well-known American artist named David Pomeranz when he came to Ontario.

In the past, she was selected for a singing competition in “You Got Talent,” organized through the Moksha Canada Foundation and made it to the Semi-finals.

Similarly, she made it to Rise2Fame Semi-finals, organized through the Western Fair District. Recently, she was chosen as one of the talents to perform in Youth Talent Showcases organized by the Town of Ajax.

This past year she was a Gold Medalist for the World Championships of Performing Arts WCOPA for Vocal Solo Artist.

Currently, she is a Runway Model for the Toronto Kids Fashion Week that streams virtually from Toronto, and next year she will be representing Miss Teen Canada Globe in Pageant.

As per her music career, she has written a couple of songs and her first original song was released on November 27, 2020; it’s now available to download and listen to on all streaming platforms.

Althea’s quote: “No matter what the weather is, always bring your sunshine!!”