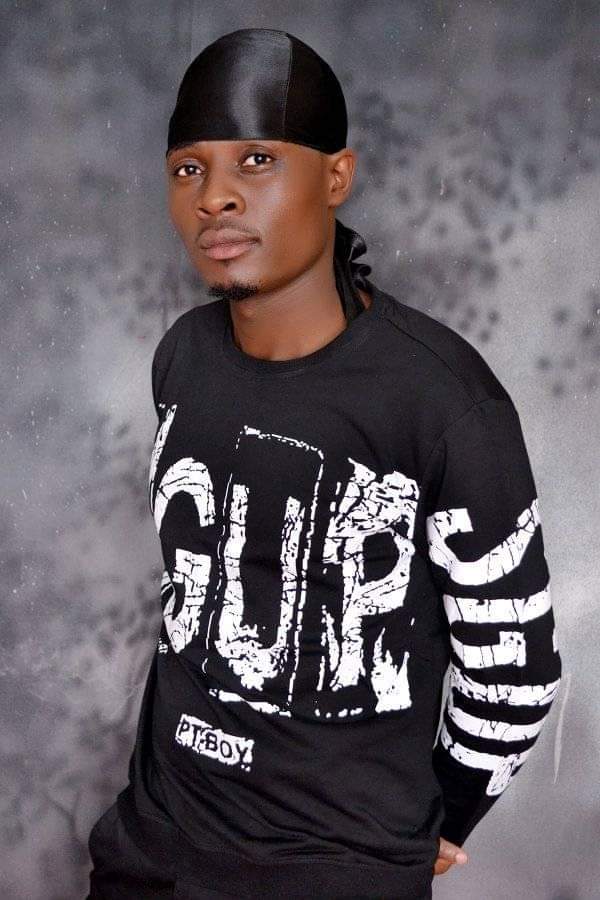 Raised by his single mother, his father died when he was seven years old in 2000, he is the last born.

He met Pastor Emma Musisi in 2000 at Busia MIRACLE CENTER CHURCH WHO enlisted him in his church, where he became one of the choir leader three years later. in 2010 His big sister invited him to her at place in Entebbe from there mosisi francis known by his stage name Afreeman Washe joined Entebbe miracle center church. In 2013 Jackson Mulungi (pastor)

Recuirited Afreeman washe to his church in masaka purposely to train the worship team, in 2015 he left masaka and come back to Kampala and in 2016 he recorded his first song ‘NKWAGALA’’ The song later become big and it took over some parts in Uganda this song made Afreeman Washe to tour places like Kalagala , Kenya and Rwanda, He followed the single with ‘’Osobola’’ Remember me’’

And his biggest hit yet is ‘’Tear Gas’’

As “Tear Gas” has never been released on a global scale, we may release this on Monday, August 16th.

He is now working on his new Album. We think that Afreeman Washe is of great value to our label.