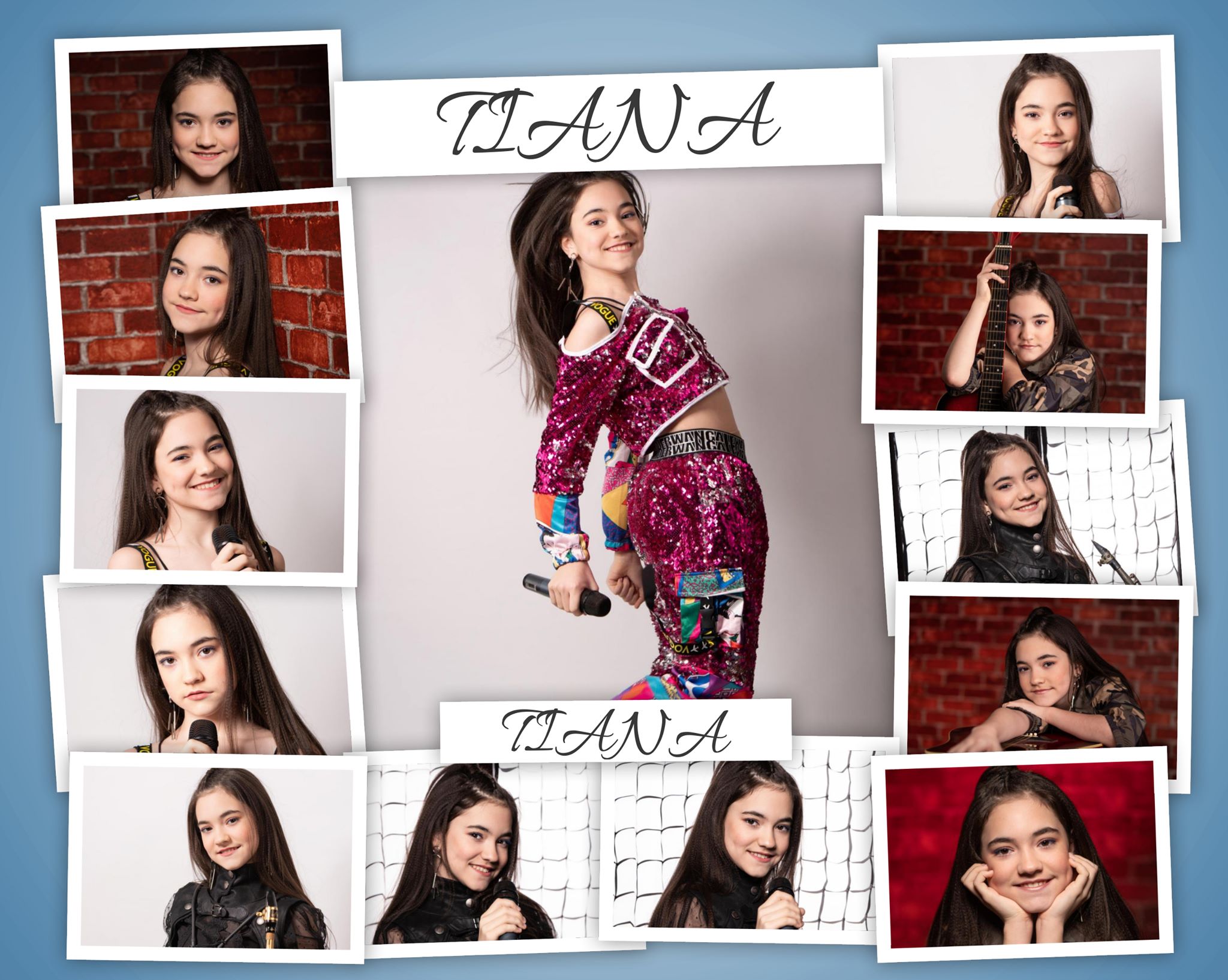 I like the song A LOT, and not only because I wrote it.

Trust me, I am a very objective person and when I say that you will like it, well you will do!

Tiana sang it and did it amazingly!

I believe that the singer is the one to give the actual spice to the song and Tiana surely did!

She was the one that came with the idea to add voices in the background, to add some notes and many other things that I believe made the song even more enjoyable.

I trust Tiana’s musical genius and the song itself is a reason why: The theme of the song is the most debatable part, since it can have different meanings from person to person.

Now, I wish that the meaning can be anything you want it to be and the way you relate to it the most, but I’m going to tell you the vision that I had over it when I wrote it.

Before all, I consider that every song starts from a real life story and as you can tell, mine does too!

End Now expresses the difficulty of saying stop when needed.

Any relationship, not necessarily love ones, can reach a point where one or both participants are unhappy and then it’s the time to say stop.

And the actual difficulty comes from the unknown future and the uncertainty of not knowing if you will survive this life with its obstacles without the person you attached yourself to.

And if you were wondering, yes I DID let go and yes I DID survive the obstacles and I’m even doing better than I used to with the person I couldn’t stick without.

And I realized that some people are meant to be better on their own and I think I’m one of them! What about you?

What type of person are you?

I hope you like the song just as much as Tiana and I do!

We worked A LOT on it and put our hearts and souls in it!